We are doing small but continuous steps forward against the animal abuse.

A last example has been the sentence of the Supreme Court of the Tribunal of Verona of 800€ + 2000 € against a man who gave his dogs the anti-bark collar.

These devices are of three kinds:

Electric, ultrasound and with Citronella or other odors: the first 2 have been already prohibited in Switzerland and in the Scandinavian countries, here they are instead still easily available on line and in the stores at a low price.

The dogs barks regardless because in this way he expresses joy, the return of his master, or a discomfort, a stranger in his territory, for boredom, for pain…then there are the so called “ ward races” who have been modified just for this aim, or others who are particularly “ chatty” like the Terrier.

Why then to claim  always giving electric shocks or ultrasound when he only does his task?

Both these punishments, less for the third ones that are based on a distracting incitement, cause a real pain and we can’t absolutely think that “ the shock is light and goes away soon..”

Our pets feel so different sounds and frequencies than we do, that the ones  used in the collars cause strong and continuous pains, widened if an otitis  is present.

All these punishments don’t improve the behavior  if not soon after the first times, but they worse it dangerously with time and unfortunately this aspect is never considered.

A stressed animal will get more and more stressed and this can easily revert into aggressions both against people, even children..unfortunately we know effects  very well.

The destructive behaviors against objects will be widened too or against themselves.

Therefore before adopting a dog consult a specialist to understand if the subject could become a problem for us or the neighbors.

In any case don’t encourage him with touches or caresses the first time he does, the dog will consider it as an encouragement and to receive more caresses he will repeat the damaging behavior.

If he barks without an apparent specific reason, he may communicate a distress or a pain cause by some pathology.

Please consider that even for us adults a continuous pain can make us irascible and aggressive.

Act by reading books on this subject o consulting a specialist who will suggest you what doing to have a wonderful friend without causing him pains. 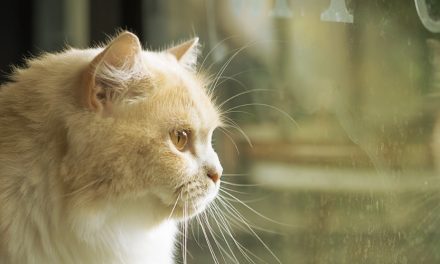 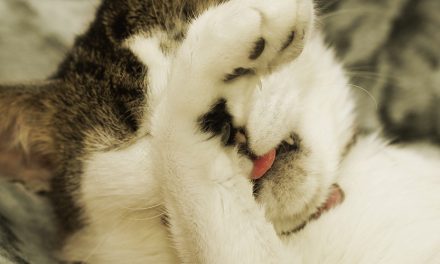 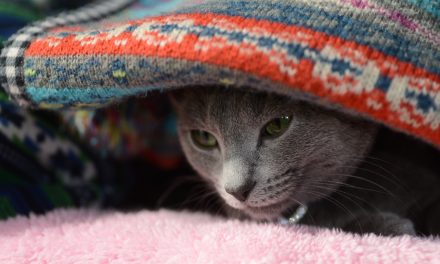 Pets and Freezy Winter: how to protects them properly 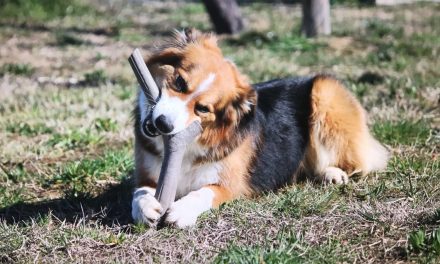 Playing with our dogs