Dogs are like chips, one calls the other” this is written on a t-shirt of mine that is in my wardrobe and in my case this is true! “
Not satisfied with 3 shades of Labrador: honey, chocolate and black – besides of Chanel, our mythical Dachshund – in an October afternoon “ ball of fur” arrives as well.
Something more than a 3 months years old and something bigger than a Labrador adult carried on his arms by my husband. His registered name is Max ( never a more guessed name) and he is a Caucasian shepherd.

Once at home he is in front of us, he looks at us with extreme diffidence then, without never taking off his look, he starts walking backwards and hides himself behind a pot. Or better, he thinks to be hidden behind a pot that is smaller than he instead! Thar’s strange, I think to myself, all puppies are happy, lovely, they kiss..why does this dog react like this? Used to the Labrador always happy, eternal Peter Pan who spray joy from every pore, I could not understand his diffidence.

For three days he doesn’t move from his “hideout” behind the pot: he doesn’t enter either the doghouse or in the basket, but above he doesn’t eat anything, something I had never seen with those choppers of Lola, Luna and Orso!
He is ill, I think at this point, I don’t see any other reasons. I call the breeder and I explain him that the dog doesn’t come near, doesn’t eat, doesn’t sleep in the basket, doesn’t interact with no one and he answers to me roughly: it is all normal. He is studying at you because he doesn’t know you and doesn’t trust you.. Mumble mumble…how can I solve this problem? I think to myself…

I try and conquer his trust taking him something very glutton, I choose the goat milk because he is still a puppy and no puppy can resist the milk, then I seat near him and wait. Standing. He looks at me but he doesn’t drink. I look at him but I don’t force him. While we are there standing and looking at us, I see Chanel arrive in an explosion of energy and, with all the niceness she can, she runs to the bowl of milk. Max opens his eyes wide and watches her. I imagine he is thinking: well, if she drinks it, it is not gite for sure! He moves Chanel away with his head and he drinks all the milk at last.

But I feel he doesn’t trust us yet. He is in a new place without his mum and little sisters. I suddenly remember that an unfailing plan B exists, suggested to me once by the veterinary and that has already solved similar cases: the Bach’s flowers. How couldn’t I think about before? I also use them for any situation of anxiety, change and strong stress.
And in fact the first effect of the drops is soon visible.

Max relaxes and at last he decides to enter the basket where he falls soon asleep. I think he has slept at least half a day, but it is normal for a puppy and he was really very tired. The day after he hides himself behind the pot again but as soon as I arrive with the bowl and with my previous “ally” Chanel he comes forward shy and eats almost all. Victory! Every day a small conquest!

I have kept living him the drops of Rescue Remedy for a week twice a day: they helped him to relax and this has allowed him to be quieter.
We have given him the time to acclimate himself and to know us and after ten days he looked like another dog! Or better, he has become Max! The Count Max, for the girls. He is very funny and fat, he runs in a clumsy way, all unbalanced righwards and he always falls on the ground. His paws are huge and he is so furry and “ softy” that he looks like a cloud.
Max is really in love with Chanel, the female Alpha of Bama home: he follows her everywhere and together they are the protagonists of very funny shows.

It often happens that when he chases her and she stops, he has not the time to stop and goes over, or better, it is Chanel who rests under him due to his big size, and he doesn’t see here anymore! With a lost look he searches left and right while it would be enough to look under himself to find her just among his paws! They are really so funny!

Each puppy has his carachter and his times, we need to be patient and respect them because it is really always and only a question of time and trust. And when the situation is hard, I suggest the Bach’ flowers to everyone! 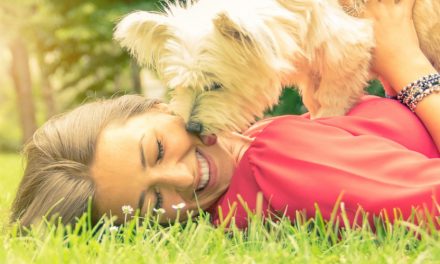 Observing dogs while going for a walk 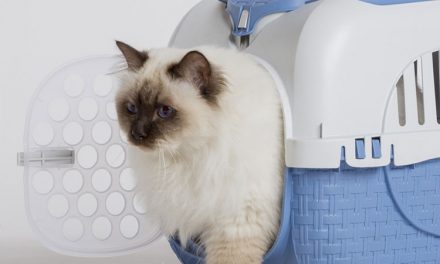 Our cats and the carriers 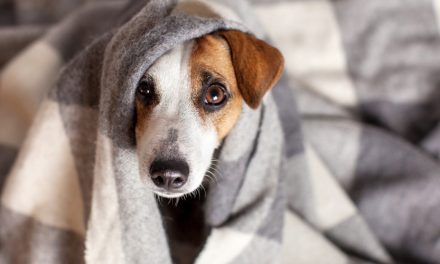 The cold in the dog