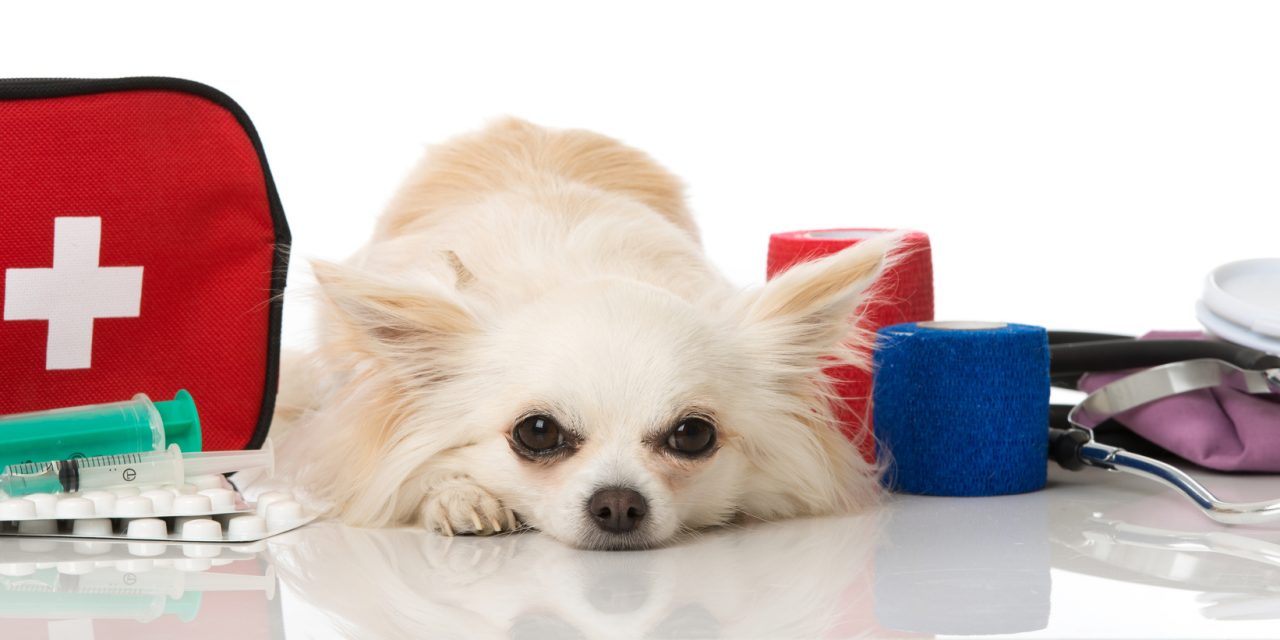 Our pets, living so close to us, not only fall ill with same pathologies as ours but they assume same “poisons” too.

The University of Stockholm published on the magazine “Environmental Science & Technology” the result o fan important research: the presence of high concentration of BRF in the blood of cats. BFR are chemical compounds commonly known as “ flame retardant”.

These substances, above all the ones of Bromurate group, are widely used to avoid that objects different from one another, like textiles or foams used for mats, cushions, sofas, mobiles and even food can fire. They are to be found obviously in fire extinguishers.

All these substances can become powders for chemical transformation and they can gather in closed spaces like our houses.
The first ones to note this problems were the American veterinaries who have been noting a serious increasing of hyperthyroidism in cats for 30 years, while this pathology is more usual in dogs.

It has been highlighted that the quantity of BFR in the blood of such subjects was thrice higher than in examples not affected by this pathology. Then cats often lick their fur , they will tend to introduce large quantities of these powders.

Such substances are real “ disturbers of the mechanism of thyroid hormones” and being fat-soluble they mainly concentrate on the tissues of liver and nervous system.
A very serious issue is that high concentrations have been found in cat food as well, above all if made off at fishes. The major concentration of powders is in wet products, until 12 times more that the dry ones.

Though there is an EU law ( 2014/1187UE) that controls the presence of BRF in food, it doesn’t include the ones destined to pets but only to humans.
What saying at his point? Let’s control the labels of any food and avoid, if possible, fireproof materials, air the rooms and keep our cats far from infecting sources. 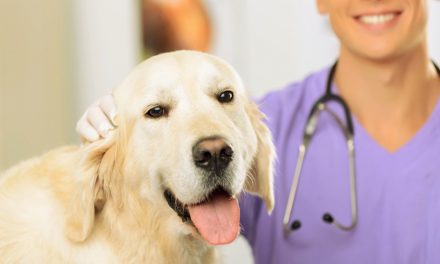 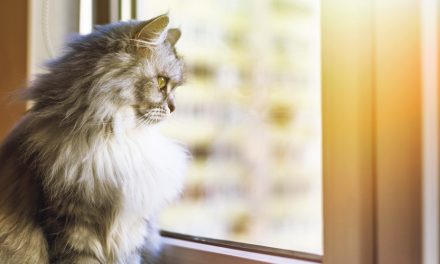 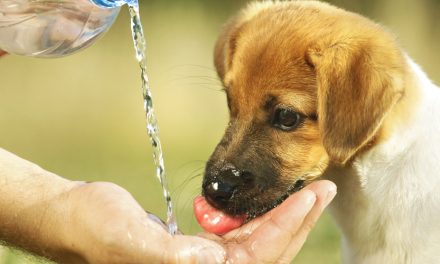 The need of water 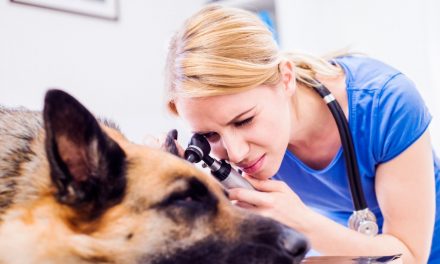