The scabs are a group of pathologies diffused both on cats and dogs, but also in many other animals ( man included), sustained by very small parasites of acarus family.

According to their characteristics, these parasites can be found both under the skin ( like the Sarcoptes Scan in the dog, or the Notaedres Cati in the cat and the Demodex Cati and Canis), and externally (like the case of Otodectica da Otodectes cynotis which causes the parasitic otitis both in the dog and in the cat).

The infection always happens through direct contact among ill and healthy animals: the sharing of doghouses, the game, the passage on contaminated materials can be its cause. The infection can also happen between mom and puppies, typical of the Demodettica. Symptoms are very evident, above all in the Rogna Sarcoptica and in the Otodectica, because of the intense itch caused by the parasites and the allergic reaction which occurs in the hit animal.

The parasite Sarcoptecs, for example, digs real tunnels under the skin by deposing the eggs, which will become larva and adult parasite with a complete cycle of 17-21 days. This factor and the reaction due to the continuous scratching cause the rest and crusty aspect of the skin above all in the areas of elbows, hocks, belly and of ear borders. If not nursed on time, besides of a worsening of the symptoms, also serious secondary bacterial infections can occur until the blood poisoning.

The Demodettica, instead, is a type of scab more typical of youth, just because it is transmitted by the mother. It is caused by threadlike acarus which live inside the hair follicles and the sebaceous glands. It appears with areas without fur and pustule which are generally on the face and around the eyes causing itch. In not serious cases, this kind of scab can solve spontaneously, even if in moments of stress or immunodeficiency could appear again in serious forms.

At last the Rogna Otodettica, provoke by small acarus that are in the ears, it is very itchy. To alleviate the symptom, the hit subjects can even hurt themselves the ears by scratching or rubbing themselves against objects. If not nursed on time, it can cause the perforation of the eardrum, until very serious cases where you find the compromising of meninx and epileptic attacks.

For all the kind of scabs it is fundamental the identification of the parasite. For the first two pathologies we have to proceed with the skin scraping, even through the use of the lancet ( above all for the Demodex which locates into the depth) and the vision of the collected material under the microscope. For the third type you have to collect the parasite by simply cleaning the ear. Sometimes the sole light of the ear-scope is enough since by causing a major movement among the parasites it increases the itch and gives certainty to the diagnosis.

For all of them there is an adequate care, always prepared by the Veterinary who will evaluate the general conditions and decide if to start also an antibiotic, rehydrating therapy or others. 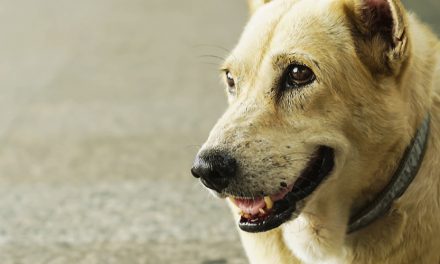 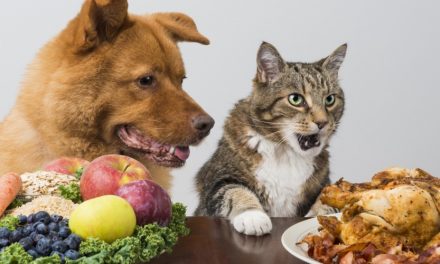 Diets in dogs and cats 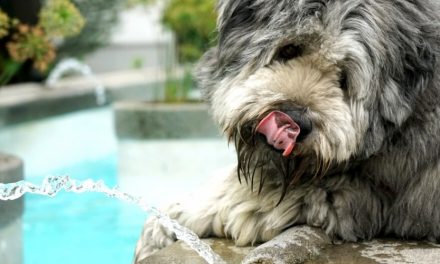