…Ihave my cat’s litter box cleand by my husband because I am pregnant..” Here it is a classic sentence that we veterinaries often hear, all the fault is of Toxoplasma gondii. Let’s try to understand what it is and which risks it could take during the pregnancy.

Toxoplasma gondii is a protozoo ubiquitario, that is a unicellular parasite that lives in the intestine of many animals, mammals and birds, but that it reproduces itself in the instestine of the cat only, for this reason the presence of this wonderful animal in our houses is considered such potentially dangerous. But let’s see how much it is true.
These small organisms are assumed during the ingestion of the oocytes (small membranous cistys inside which the reproductive spores form themselves) contained in the faeces of infected catos or occurred and silent for years in the muscles and brain of contaminated animals.

A typical example, as far as the cat is concerned, are the small preys or the contaminated meat eaten without cooking, I think above all to the possibility to find them in pigs or sheeps living wild, while it is almost impossible to find in meat coming fromm breeding farms. Generally the infection shows itself with a light dysentery, that often solves by itself. If the infection is more serious instead, above all in cats or humans in a serious state of organic decay due to illnesses, it could become a more serious pathology with fever, tireness, muscle inflammation, until neurologic and visual manifestations.

If the pahtology is contracted in the 3 months of pregnancy it could provoke abortion, important neurologic or visual injuries to the child, with obvious very serious consequences.
For the most part of our cats, who are feeded with industrial food, I exclude that they can contract infection by this parasite, while the contagion is more probable in the ones who live wild or semi-wild with predation of rats and other free animals.

We need to be in any case queit because the percentage to contract the toxoplasmosis from our cat is, considering all, very low, really infinitesimal for several reasons.
In order to contract the infection, it is infact first of all necessary that the cat has been obsiouly infected – In the phase of contagion, generally short, the cat should produce diarrheal faeces where the oocytes are contained, that, I remind, are invisible.

Then these, to be contagious, should ” ripen” for at least 48 hours, if not longer, at environmentl temperature that are not usual in our home, but none of us would live a litter box dirty for such a long time without cleaning it. At last you would touch the faeces themselves and take them to mouth or to contaminate our food with them.
A way evidentially not granted. The infection is paradoxically easier by consuming vegetables coming from garden where a wild cat is passed and who could have contaminated the vegetables, or meat from animal breeded grazing without a proper cooking, like we sometimes do with the sausage from animal breeded free.

The meat that are treated or submitted to salting or smoking, like the ones left for some days under freezing temperature, can not be infected because all these procedures kill the Toxoplasma and the oocytes. In case of congation the infection can be revealed with a simple blood test and can be eradicated with cyclus of antybiotics. The immunitary system will produce anticorpses that will remain for all the life. These test can be made on our cat too, above all if we want to adopt a wild cat, therefore, besides of the FIV/FELV tests, ask to your veterinary for a test of Toxoplasma. The negative result will let you quiet even in case of your pregnancy.

We remind that our cat is not and mustn’t be the scapegoat of human pathologies. Better to use the good sense and take information than to abandon a small innocent being. 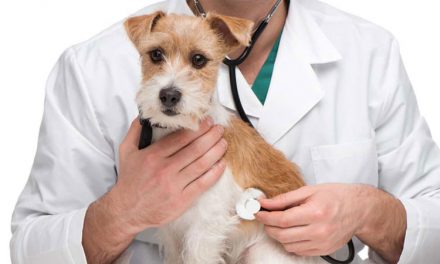 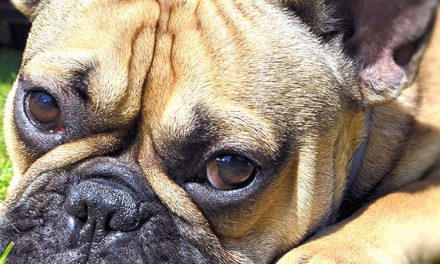 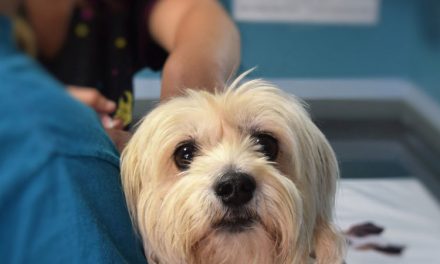 To exercise the job of veterinary doctor is a degree needed?