During a walk with Gaia and Celeste suddenly we found the young Mini abandoned!
Since a few time Mathieu often asks for a male brother because at his thought “female sisters are too boring”, thus Gaia has a stroke of genius. “Let’s tell Mathieu that the stork has brought him a make brother, but unfortunately she did wrong and instead of a baby child she has brought a kitten!” In fact, just in these days, the cartoon “ Storks in mission” is at the cinema, where really storks are wrong with their deliveries. According to Gaia the plan is perfect! Mathieu doesn’t obviously believe to the story of the stork but.. the idea of a cat brother makes him enthusiast soon and Mini become his male brother immediately!

Mini is totally a family member: every morning he gets up with my son, they have breakfast together drinking a good bowl of milk and, at the ringing of the keys, he trails like a missile on the balcony where he and I take care of plants. Since he was a puppy he has been used to water and he doesn’t fear it absolutely, he looks for it instead and when I water the plants, he runs ready under the flow of water to get wet and collect the drops with his paw. It’s him who controls that all plants get enough water and if by chance I have missed a pot, he raises on 2 paws and warns me. I swear! It sounds like fantasy but it is real! He is our gardener cat!

The plant he likes more is basil, I guess he likes it for its smell because he smell the leaves almost like under trance. He basil addicted! 🙂 🙂 🙂
With his paws he likes to move the soil, not to dig but to settle it good. It is just because of this funny passion that he recently lived a bad adventure! Back form Sicily I have taken new pots to plant chili pepper seeds among which the hot spicy habanero. For the ones among you who don’t know it, it has been considered the most spiciest chili pepper in the world for a long time. It is mainly cultivated in Mexico, Yucatan and its name comes from the capital of Cuba la Habana, to which the origin of the seed is linked. The legend tells in fact that they were just the migrants from Cuba to export the first seed to Mexico, justifying the idea then that just the Cubans started the production of the Habanero. Being a legend there are no certain proofs that it was really like that, but we love to think there is some truth.

But let’s go back to Mini, who has obviously wanted to check that the seeds had been well settled by moving the soil and adjusting it with his paws: he must have moved some seeds with his fingertips… Finished the work and taken off the gardening clothes, he has spent the rest of the day to wipe, to dream and to eat like all the cats.
Well, to wipe has not been a brilliant idea. To do that he has obviously used the paws “ contaminated” by the habanero and after some hours eyes and face were all swollen…he looked like a boxer after a fight! Poor Mini!

The veterinary has suggested us to put some chamomile drops in his eyes to relieve the pain. Children have spent the following hours to refresh his fingertips with ice cubes.
Fortunately after 2 hours, ended the effect of the capsicina, all has gone back to normality. Though this small bad adventure Mini has not lost the pleasure to take care of plants, included the ones of chili pepper that, also thanks to his lovely care, are very beautiful! 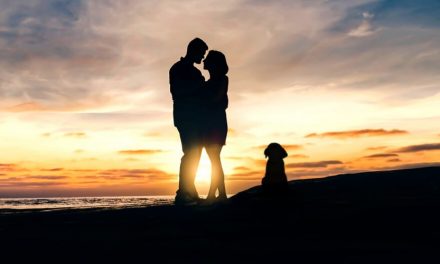 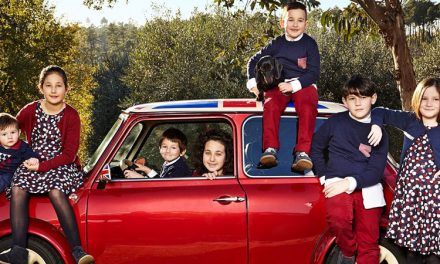 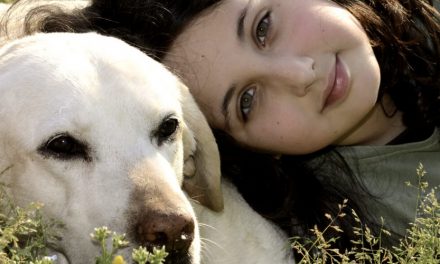 Bea, one love pulls the other 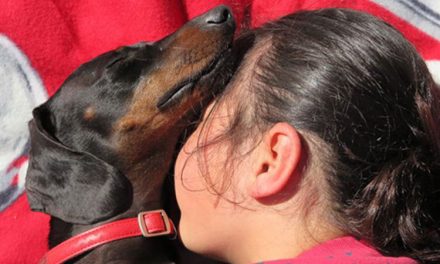