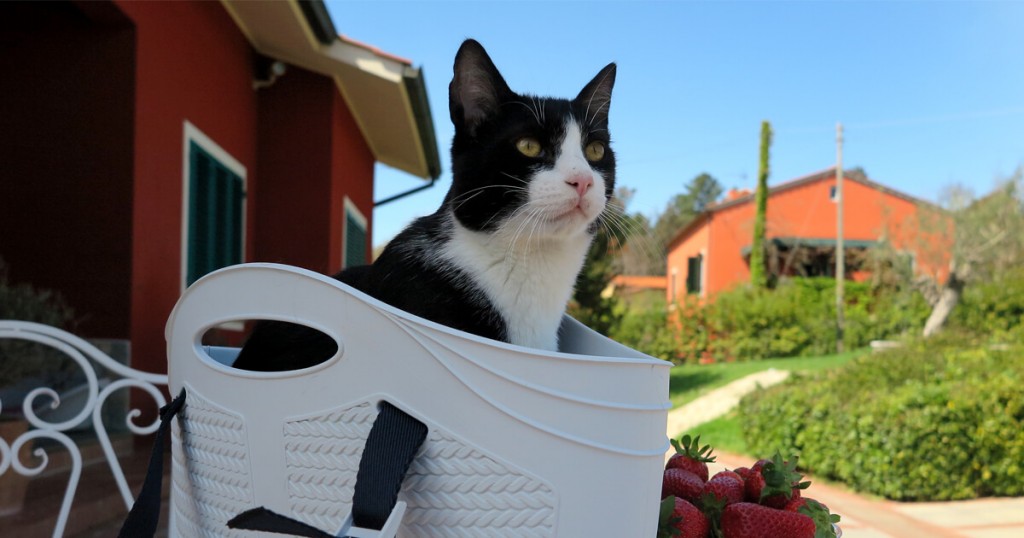 My first cat’s name was Funny, a black and white female that my father gave me as a present on the occasion of a surgical operation of my mum. She should have stayed a few days in the hospital and he thought that the emptiness of her absence would be filled by that small being that needed love. And it was.

Funny was “mine, only mine” and we grew up together in symbiosis for 18 years. During this long time I have read books with her, watched videos and made experiments: I also admit to have launched her from the balcony to see how she would fall, because a documentary on tv explained that while falling cats twist on themselves, but at the end they fall on their paws… Thus one day I tried and launched Funny thrice and, yes, I confirm that they twist but then they fall on their 4 paws…

Not to be taken as a “terrorist” I want to underline that my balcony was on the first floor and not so high, but I am aware this can’t justify me. With luck Funny has sorted it out unhurt and I hope she had fun, who knows! I mean, that time was good, but don’t do that! At the time I loved to climb trees, above all the plum and the peach tree to eat fruits, and guess a while? I did it always with her!

We ate togheter the wild strawberry grapes and then we squeezed some grains on our lips to get the lipstick! That is, I did it…poor kitty, she had always a purple nose!! Every morning Funny went out and when it was the time she knocked at my grandmother Rita’s window searching for milk. A nr. 1 “bawd”!

When I grew up, she used to come with me to catch the school bus and she waited with me, while she was not there on my return..for reasons of time. She waited for me crouched on the armchair instead and she didn’t alwasy open her eyes..sleep was holy! In my opinion she re-charged herself waiting to discover which new experiment I would have made in the afternoon… as already said… she was very intelligent!

With Funny we really did anything: she loved playing and my hands were always striped because of her sharpened small nails, but it didn’t matter to me. There was only one thing that frightened her, the cursed ” kennel”.
That plastic box with bars, a prison! But she dind’t reckon with me. I could find a solution.
I have started by inserting “some cakes” with the hope she would have let herself bribe by gluttony. From this experiment I have learnt that cats are not like dogs! Cats are much smarter and more intelligent and above all they are incorruptible. But to make her used to the kennel was then the new mission. I had to do it.

The solution, as ever, was under my eyes and…on my bed! Intuition! Her blanket!
To start I decided to disassemble the kennel and take off the grid; in this way it would have had a more friendly look, then I inserted her little blanket inside.

For two days she completely ignored ” that object” also because, let’s be honest, would you have fallen for it soon? For almost all cats the equation KENNEL=VETERINARY is fundamental Algebra and are you happy to go to the doctor’s? I don’t believe it at all. Then in an afternoon when I was back from school, I found her there, crouched in the kennel sleeping blissful! Mission done! The kennel was no more the enemy but a comfortable small bed.
Since that day she kept on sleeping in the kennel anytime she wanted, sometimes I moved it to see if she would searched for it and I confirm she was alwalys able to find it again for her naps…

Advice: Don’t use the kennel to go to the veterinary’s only, take off the grid and let it at home at your cat’s disposal. He has to learn and know that ” mysterious object”, take confidence and trust it, so that any travel, to the veterinary’s or for holyday, will be less traumatic and he will face it with another mood! 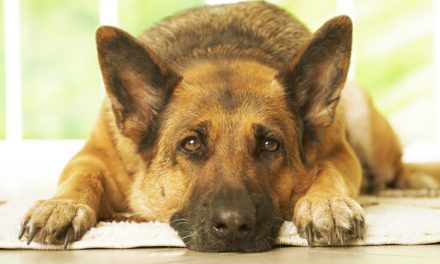 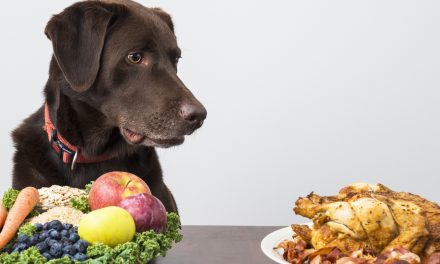 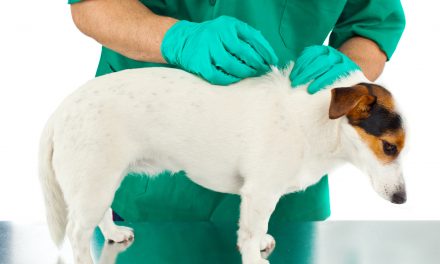