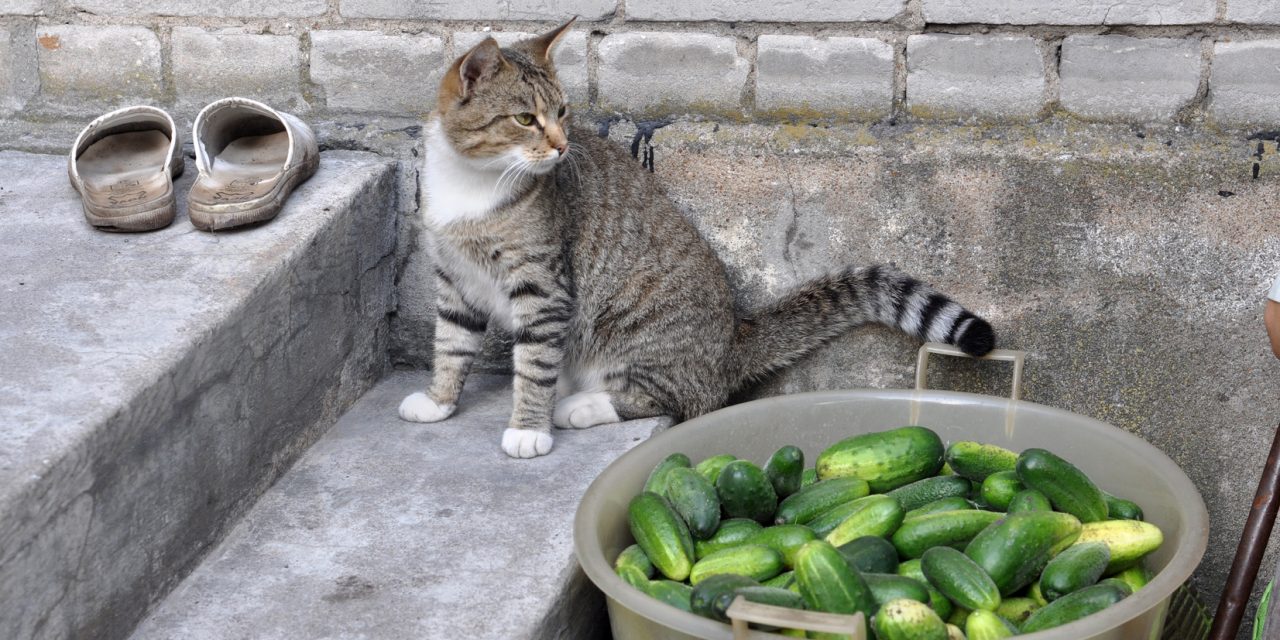 Cats are often considered as a little bit “odd” animals; they are very independent, they love quietness and have a mysterious shine.

However I have to say that if we humans find it difficult to fully under stand some of their behavious, and this is due to 3 factors.

Cats have been tamed by man in a relatively recent period comparing it with the one of the dog, a social animal with precise behaviors who recognizes a “ herd head” in another dog or in a human.
The cat instead, as the whole of felines, is a lonely animal, the only groups relations he knows are the ones between females and puppies.

Moreover, and this aspect is extremely important, he is both a predator and a prey.
This makes him see-sawing in some behaviors: he can be aggressive and brave while really or probably hunting but he can become extremely scared when threatened by a sure or possible danger.

What can appear a harmless object to our eyes, for our home cat it could transform in a very serious threat from which to escape fast.

The “speed” of the escape is regulated by a delicate and very sophisticated hormonal mechanism which acts anytime the animal feels a danger. Pupils expand, the heart accelerates the beats, blood pressure increases by carrying a major supply of blood to muscles that will be ready to spring.
All this can happen even when a cat suddenly meet a cucumber or any similar object (though not all the subjects react in the same way).

In the head of our cat that long and tapered object can be easily taken as a snake, even if you have never seen it before.
That’s why then some of them run away scared!

I don’t suggest to make this joke; it could provoke, for the fear and the exaggerated reaction, contusions, wounds, injuries, fractures and in some exceptional cases death, due to accidental falls from windows or balconies or during the fool escape from a predator suddenly appeared.

This is the explanation of the dilemma of such an odd behavior to our eyes. 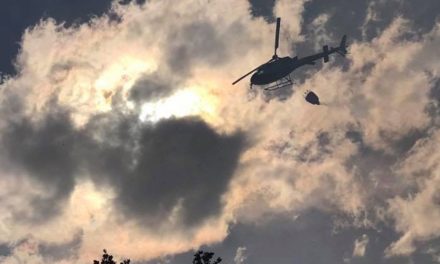 Christmas is the right time when to say thank you. 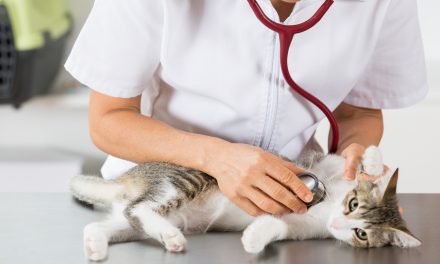 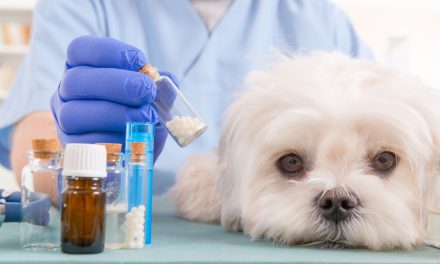 Pets illnesses: which medicines do you need to use