When cats led a mostly random life or stayed at home only few time, their average life was shorter and many pathologies, now frequent, seldom occurred because they didn’t arrive to appear.

Today our friends can easily reach ages not to be thought until a few time ago and reach or go over 20 years. Thus pathologies typical of the old age can occur, like the ones of the thyroid that appear at about 13 years.

Symptoms appear  one at a time and they are generally underrated by the owner who considers them simple signs of the old age.

Only when symptoms create problems, they address to the veterinary saying they have noted a more intense thirst, more urine, an excessive hunger, vomit, dysentery, hugly fur. The alarm for the owner is always the loss of weight, sometimes sudden and associated to an uncontrollable hunger.

The cause of this anomaly is almost always a neoplasia at the thyroid, that we can feel only by touch since it can increase its volume until the sizes of a bean.

The diagnosis can be easy if, besides the symptoms, we note the growth of the gland, but it is always better to submit the cat to more targeted tests: a complete biochemical test with the specific research of the tyroid hormones defined like T3 and T4, all heart tests to avoid an involvement of the heart itself, an ultrasound of the tyroid. A biopsy of the thyroid is not to be suggested due to the small sizes of the gland.

The positive aspect is that in 95% of cases the neoplasy has a benign origin but, in this case too, it involves several problems.
Once got a certain diagnosis, the therapy has to be discussed with the veterinary who cares the cat, who is the specialist who know him better and can evaluate which the best therapy will be among the surgical removal of the tyroid, the chemiotherapy, the radiotherapy, only suggested in particular cases.

The giving of an anti-tyroid medicine, until thrice a day, is the most frequent because it  often gives very good results.
Whichever the therapy will be, the cat should be monitored to better rate the improving of his health.

I invite you to read or read again the article about the flame bollards to understand like even high doses of toxic substances can dangerously modify the organism. 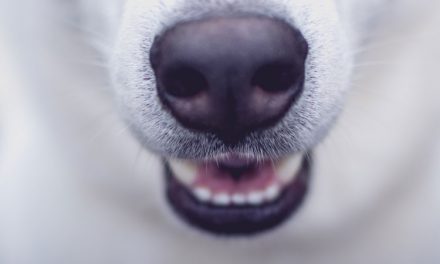 Dogs and growth of teeth 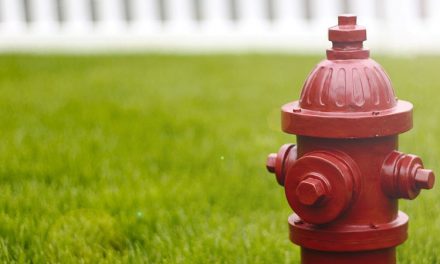 How to collect the urine of cats and dogs 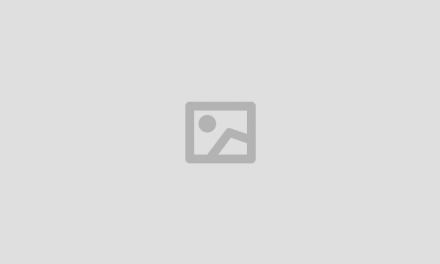 The importance of Taurina in your cat 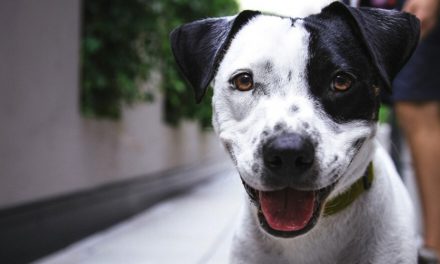 Is it only a “tube”? Find out more about the Esophagus