Most part of the owners of giant and big sized docs have heard talking about the gastric twisting for sure, just because this pathology often hits those races more than the toy, small or medium sizes one. Sometimes because of the laxity due to the age in ancient subjects. The pathology is sudden and violent, so that if the symptoms are undervalued the subject dies very fast.

It generally appears after an abundant meal or drink or even for an excessive voracity. The use, always wrong however, to nourish the dog once a day, provoke a sudden dilatation of the organ which, just for the reached volume and the food and/or water contained, it can rotate like a candy paper by closing both the entrance, the esophagus, and the exit, the intestine, by causing a continuous dilatation with fatal consequences for heat circulatory crisis.

The symptoms are sudden: strong  agitation, prayer attitude with bowed down thorax and raised abdomen, continuous try to vomit, laments and volume increased abdomen. The run to the Veterinary’s , better in a structure with surgical equipment always operative, is basic to save our pet’s life.

We can try and limit the affection of this very serious pathology by taking some preventive measures: nourishing twice a day with not voluminous food; no games or runs , avoid the ab libitum drink but give water little by little; avoid the stairs, always after the meal (the oscillation can provoke the twisting). If the subject is particularly predisposed we can suggest a small surgical operation (gastropessi) to try and block the organ at the thorax wall, but it doesn’t give sometimes the absolute sureness that the problem can appear or  appear again. 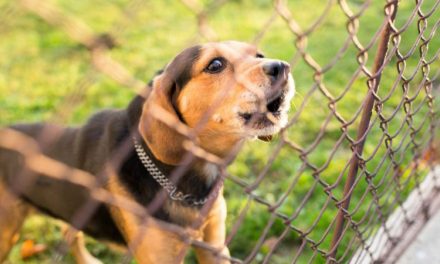 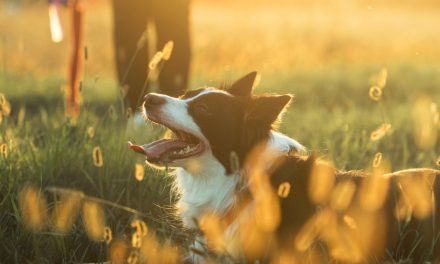 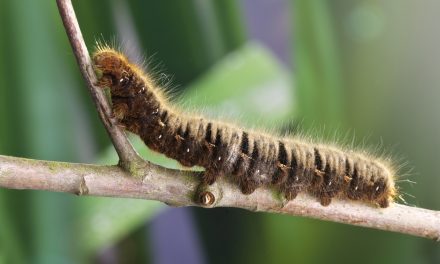 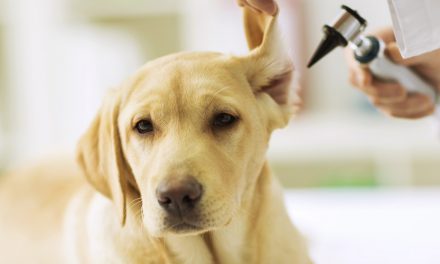